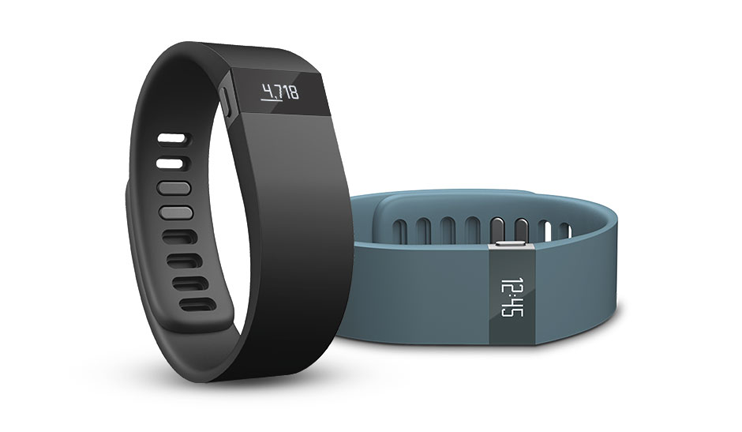 UPDATE -- Because of a recall based on skin irritation affecting a small segment of Fitbit Force wearers we can no longer recommend the device. We're hopeful a re-issued model of the Force or similar new model emerges from Fitbit very soon. If you are currently using this device we will continue to support it indefinitely.

We work with researchers all over the world who are exploring new ways to measure physical activity, sleep, and general wellbeing. Some studies range from weeks to years, all seeking to observe real behavior patterns. Most of our customers are looking to the new batch of consumer wearables to conduct this research because simply put, people will actually agree to wear these more friendly devices. Not to mention, the data streams in from these devices effortlessly, letting research staff, doctors, or health coaches watch what’s going on day to day.

Traditionally, people who participate in studies that require them to go out of their way to do anything are compensated. It’s done often, and usually deemed necessary to keep the study going. Sometimes it’s gift cards, or gas money, or just a few extra bucks that wouldn’t make someone do anything if they really didn’t want to anyways. The amount is generally thought of as just enough to counterbalance the ask of the study.

What if a device added enough enjoyment and enthusiasm to the wearer's daily routine that it alone was enough incentive?

That might now be true with the Fitbit Force, which packs all the minute-level data gathering power of the Fitbit Flex, but adds in an altimeter (for flights of stairs climbed) and an alarm clock, all within the form factor of a watch. The device no longer resembles a fitness tracker; it’s a form of accessory people already wear, and it has the added coolness of representing a new breed of high tech gadgets found in places like the Apple store.

Fitbit has plans for firmware updates that will take advantage of the screen for notifications. One update will pair the Fitbit Force with the user's smartphone, providing a convenient heads up when a phone call comes in. Imagine replacing the reach into your pocket with a quick glance at your wrist every time Uncle Frank calls in the middle of a meeting.

CNET reviewer Brian Bennet loves his Fitbit Force so much that he ditched his more feature-packed Galaxy Gear: “I know it's no true smartwatch, but the Force efficiently doubles as both powerful health device and futuristic timepiece.” And people wear watches for a long time - years.

Imagine the flyer: “Want to join a research study and get to wear a Fitbit Force for a year?” That might be all the selling you need to recruit people to join your study.

The Fibit Force is now on presale and Fitabase will fully support it. Get in touch at hello@smallstepslabs.com if you’re interested in running a study using the Fitbit Force.